Halloween is on October 31st in Canada every year. The name, Halloween, is the abbreviation of “All Hallows' Eve.” The atmosphere of Halloween in Canada is fun and everyone gets very excited. Let ’s take a look at Canadian Halloween traditions with UtoCanada.
Around 1000 BC, the Celts used to celebrate the departure of the summer and the beginning of the winter in the festival in the late summer. Usually they all sat down to eat dinner together. They called this festival the "Festival of Samhain." It is held on the evening of October 31st every year. At that time, people believed that the night was the crossover between the yin and yang, and the undead would appear to scare people and destroy the peace during the transition. The priest of Celts said that he could predict the future that night. On a cold and dark winter night, they took out some food to give to the poor, and took the opportunity to tell them their future destiny.
In 43 AD, the Romans conquered almost all the Celtic territories, and their traditions blended with the conquered. One of these is the tradition of the Romans to remember the dead, which also took place at the end of October. They also worshipped the Roman goddess, Pomona, who was the goddess of fruit trees, gardens, and orchards. She is usually portrayed bearing apples, so the Samhain Festival later incorporated some games related to apples.
In the 17th century, Pope Boniface decreed November 1st All Saints' Day to commemorate all the sages and martyrs to replace the ancient Day of the Dead. This day is called All Hallows Day or “All HalIowmas” (all sacred gods), therefore making October 31 “All Hallows’ Eve,” or the modern “Halloween.” In the era of the Celts, on the evening of October 31st, people put on masks to ward off the undead. Irish and English people later began to wear a full set of scary costumes to go out on Halloween night. After they immigrated to the Americas, the customs of Halloween have evolved to various different kinds of activities, such as talking about ghosts, fortune telling, singing and dancing. 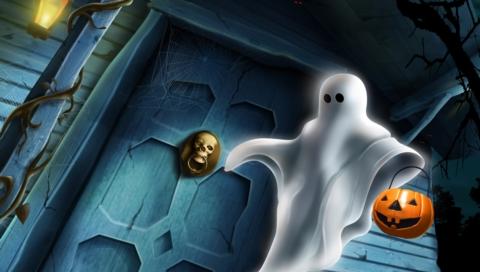 The ancient Celts would leave food and wine to treat wandering ghosts on Halloween, so as not to be terrorized by them. Many years later, the church replaced this folklore of sharing "soul cakes." The object of charity was the poor begging for food. Continuing to develop, this tradition has become a fun event for children to dress up and as ghosts. After dusk, they go door-to-door to collect candy, and Halloween has finally become today's "trick or treat” custom.
This season is also the time for the harvest of pumpkins in North America. Pumpkins are then carved into various portraits or scary faces, becoming one of the key symbols of Halloween. However, people have also noticed that it is this traditional festival that brings tens of thousands of business opportunities to Canada every year. People tend to visit shopping malls to buy masks costumes, and decorations for their home.
When you see a line up of carved pumpkins with fangs and grinning faces, witches, black cats, ghosts, skeletons and spider web patterns outside the house or in front of their windows and doors, you will know that Halloween is near.
Canadian children take Halloween very seriously. In their eyes, Halloween is an extremely important holiday for them. Generally, children leave their houses before 6pm and they wander the streets dressed as ghosts and witches. You might even see a few “movie stars” and “big celebrities” carrying Jack-o’-lanterns in their hands. These kids carrying lanterns (now replaced by pumpkin-shaped bags) can be seen as you walk from house to house. You can constantly hear them yell, "trick or treat?”
The next day at school, children boast about the amount of candy they got from the previous night. Not only that, their teachers will also ask them about their nightly event.

1. Making a Jack-o’-lantern: Pumpkins are orange, which has become a traditional Halloween colour. Carving a Jack-o’-lantern from a pumpkin is also a Halloween tradition, and its history can be traced back to Ireland. Legend has it that a man named Jack was very stingy, so he could not enter heaven after his death. All he could do was wander around with a lantern until Judgment Day. As a result, Jack and the pumpkin lantern became the symbol of the cursed wandering soul. In order to scare away these wandering souls on Halloween, people carved scary faces on turnips, beets and potatoes to represent Jack holding the lantern. This is the origin of the Jack-o’-lantern. After the Irish made their way to the United States, they started carving with pumpkins, because pumpkins were more abundant than turnips in the United States in the fall. Now, if people display pumpkin lanterns at their windows on Halloween night, it means that those wearing Halloween costumes can knock on the door for candy. People often put candles or some sweets in the lanterns. Some may get very creative with the carving of their pumpkin lanterns. Every year, many places, even companies, hold pumpkin carving competitions. 2. Trick-or-treat: On Halloween evening, children will dress up in all kinds of costumes, going door-to-door, yelling: "Trick or Treat!" Residents in the neighbourhood sometimes dress up too, and they will take out some candy, chocolate or small gifts to give out to those who come to their door. Some families even use sound effect machines and smoke machines to create an eerie atmosphere. If you do not give out candy, the guests are likely to play a trick on you. The sweets that children get in one night are often counted in bags and brought home. The custom of "trick-or-treating" originated in Ireland. Ancient Irish religions believed that ghosts would gather near their homes on Halloween for a banquet. Therefore, after the "banquet" ended, the villagers disguised themselves as ghosts and monsters and wandered outside the village to guide the ghosts away, avoid evil and mishaps. At the same time, the villagers also put some fruits and edibles in their yard to feed the ghosts so that they will not harm humans and animals, or rob them of their harvests. Later, this custom has continued, and it has become a fun event for children to play tricks on businesses or families that are not generous.

3. Halloween is generally not a holiday in Canada, but no one forgets to celebrate this festival. On that day, young people wear costumes and strange makeup to work, and they would say, "Happy Halloween" when they meet. This has also become a business opportunity for retailers. On the eve of Halloween, shopping malls are filled with commodities such as pumpkins, masks, skulls, candles, etc.
4. On the day of Halloween, many cities also have gatherings and parades to celebrate, and the event at each place can be very different. 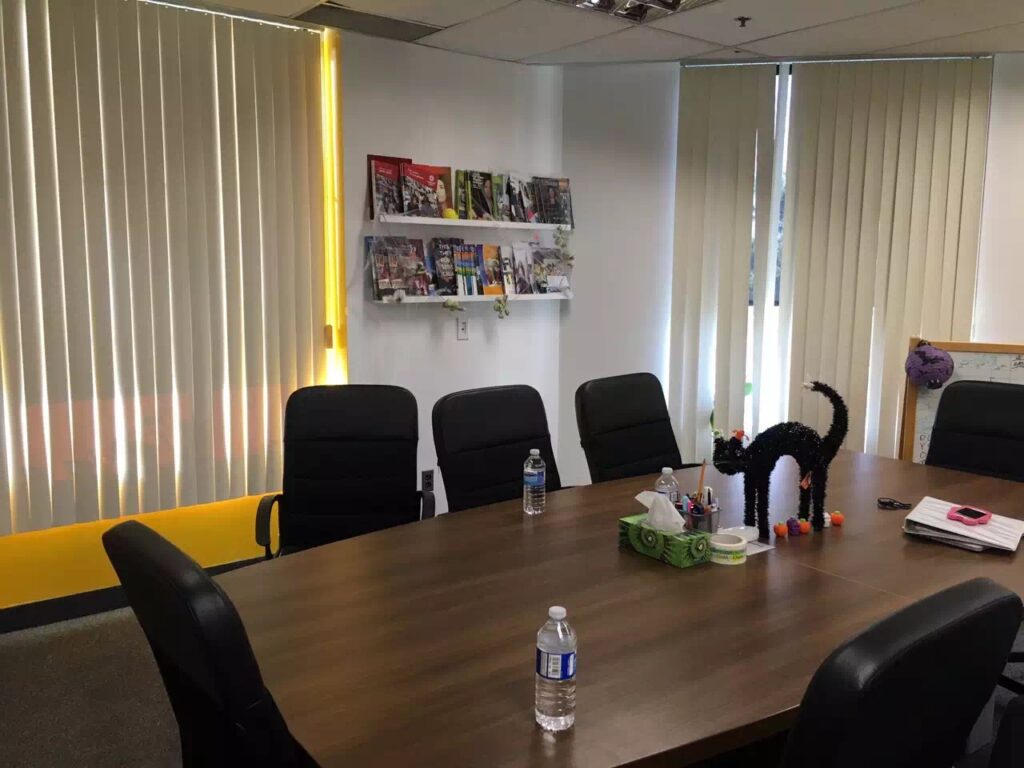